Over 25 Years of Music

For over 25 years, the congregation of St. Luke’s has hosted concerts by some of the finest musical ensembles in Central Florida: Orlando Philharmonic, Brass Band of Central FL, UCF Symphony Orchestra, the Orlando Concert Band. During the past decade alone, it is estimated that more than 100,000 people have attended the FREE performances, which are presented each month from September through April.

The support of St. Luke's members and other friends of the Series is crucial to the Series' goal: To present families an opportunity to see quality performers, free of charge. This is what sets the Series apart from virtually every other such endeavor in our community. Click the icon above to donate. Please mark your one-time donation or reoccuring gift as "Concert Series".

Watch the Latest Concert Online & Stay up to date on Concerts through liking our Facebook Page. 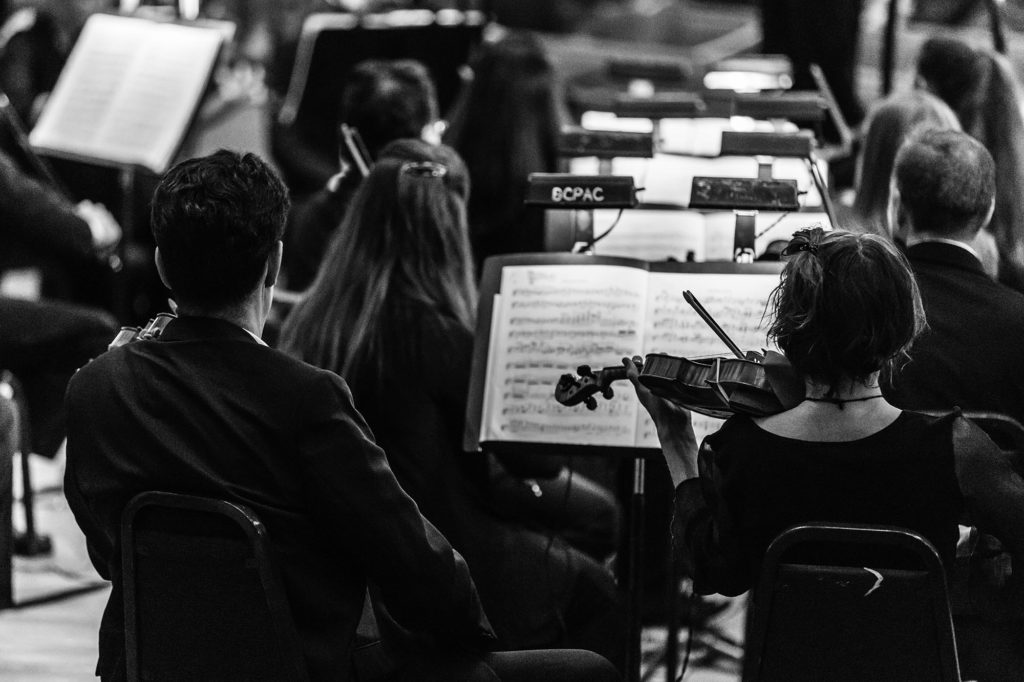 History of the Concert Series

St. Luke’s Lutheran Church was founded in 1912 in a small settlement called Slavia Colony, on the outskirts of Oviedo, which was still part of Orange County at that time. (Seminole County was established a year later.)   By the early 1990’s, St. Luke’s had outgrown its facilities and a huge new sanctuary was added… more than doubling the previous seating capacity. Very quickly, the leaders discovered that the new building was a highly desirable acoustical space for musical presentations, as well as a place of worship.

In gratitude for this blessing, the congregation made a commitment to share the space and God’s gift of music with all the families of the surrounding communities by presenting a series of free public concerts and just celebrated its 25th Anniversary of the founding  in 1993.

For the first decade, the Series grew slowly, both in the scope of its musical offerings and in audience attendance. Judy Duda, who has served as the Executive Director since the start, remembers when garnering an audience of 400 people was a major cause for celebration!  Today, St. Luke’s offers 14 free public performances (of eight themed concerts) and draws audiences totaling almost 10,000 annually, during a season which stretches from September through April. 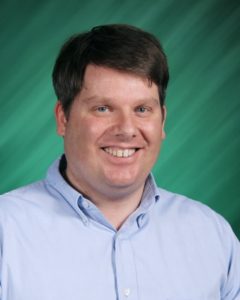 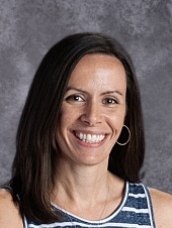